We See You Security 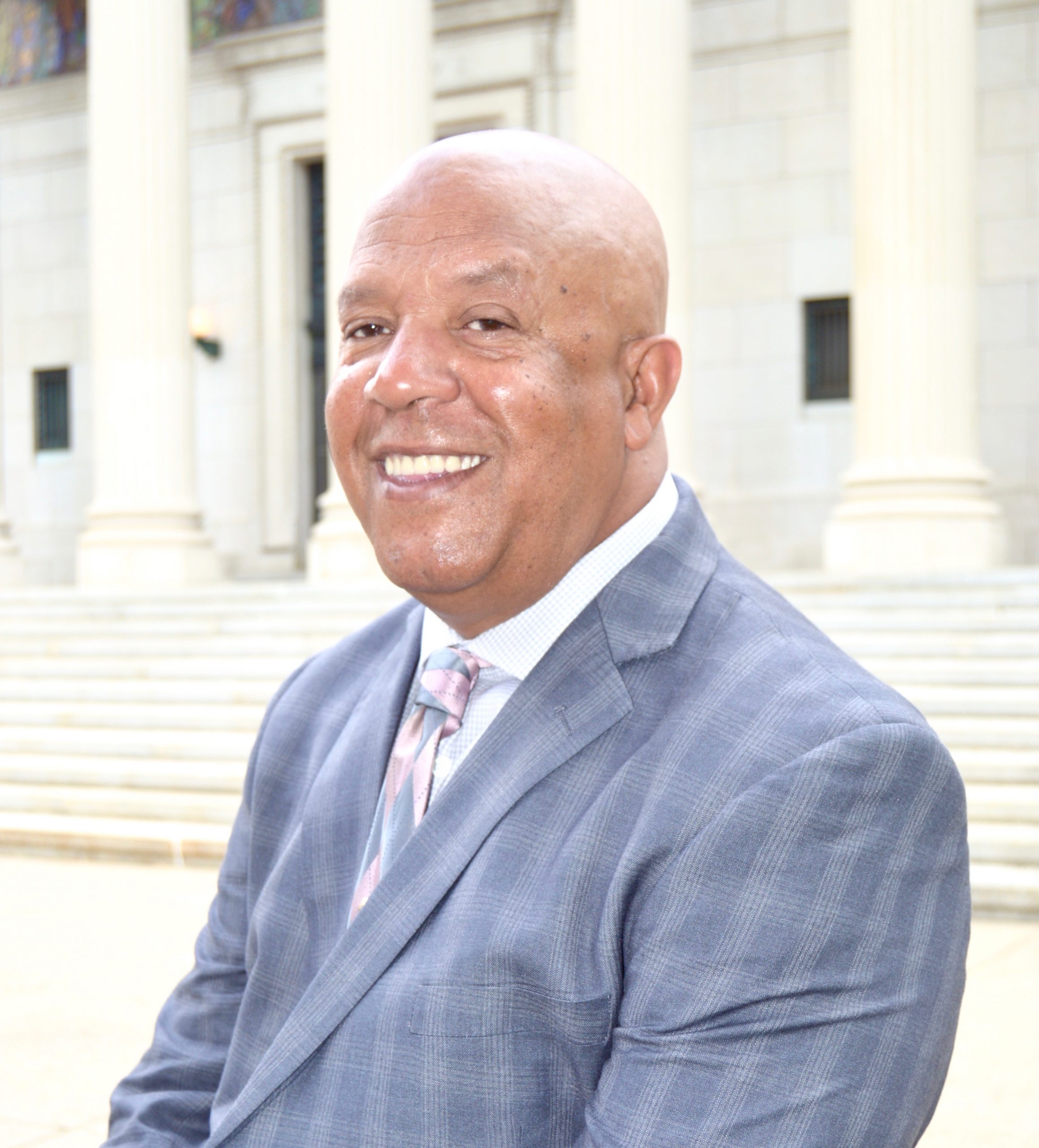 A retired university police captain with 30 years of dedicated service in law enforcement, We See You Security’s President and Founder, Ray “Pop” Jones, is a savvy entrepreneur, security site planning and emergency response expert with a master’s degree in Administration from Fairleigh Dickerson University. As a leader in emergency management, Ray has worked throughout the State of NJ collaborating with various law enforcement agencies, and has written, planned, trained, participated, and led drills ranging from active shooter to all-out disaster recovery drills for emergency responses. He is a certified New Jersey SORA (Security Officer Registration Act) instructor and has written emergency operation plans for private companies as well as serving as a security thought-leader and educator while training college and university public safety personnel across the State of NJ.

Ray is a graduate of Goldman Sachs’s 10,000 Small Business Program (10KSB) and has pushed the envelope on bringing innovation and excellence to the security and emergency management business. His drive and dedication have earned him, and We See You Security, prestigious business awards including three (3) years being named a Philly 100 company, and the 37th Philadelphia Minority Enterprise Development Week Award in 2021.

Passionate about entrepreneurship, and local business empowerment, Ray currently serves as President of the Camden Business Association, on the Board of Directors for the African American Chamber of Commerce of NJ and is a member of the Small & Small Diverse Business and Community Taskforce in Pennsylvania (2SDBC) in response to the Covid-19 crisis. As an advocate for local hiring, supplier diversity, and small/minority/diverse businesses inclusion, Ray is continuously leading by example in his community by ensuring We See You hires and trains local residents to offer them a career in security and law enforcement, not just in his hometown of Camden, NJ where We See You headquarters is located, but in all the cities and towns in the mid-Atlantic region where We See You operates.

Every holiday season for the past several years, Ray pulls out his Santa suit, calls on his elf helpers with his non-profit CHS79, comprised of Camden High School Alumni, the We See You Team, and community partners to team up for his annual toy, food basket, and coat drive for children, families, and seniors in the city of Camden. 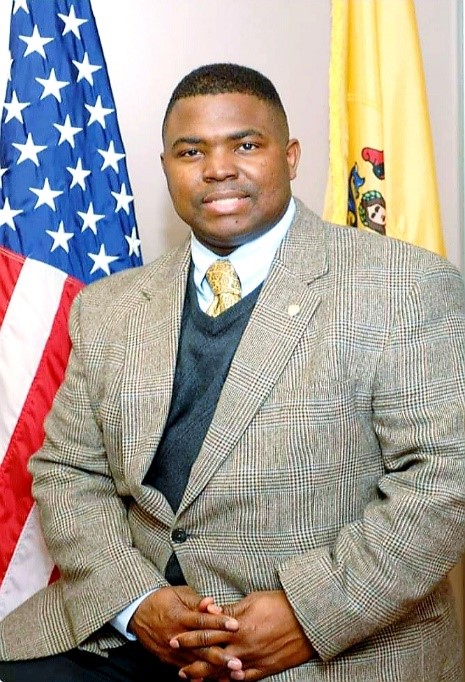 Philosophy: “Speed of the Leader; Speed of the Pack.” With a well lauded law enforcement service career spanning three decades. Daryl joined the police service in Newark New Jersey at the former University of Medicine and Dentistry of New Jersey, (UMDNJ), now Rutgers University in September 1987.   He rose through the ranks achieving multiple meritorious honors, certificates and advanced training.

Career highlights include serving eighteen years in the patrol division where Daryl successfully diffused  a hostage situation,, rescued a trapped officer from a burning patrol car during a pursuit, and assisted in the apprehension of Howard Caesar, the inspiration for the 1995 movie New Jersey Drive..

Daryl earned his Certified Public Management designation from Fairleigh Dickinson University and studied music performance at Kean University.  He is a master law enforcement/security trainer, (Including The New Jersey State Police  Security Officer Registration Act -  S.O.R.A.),  police academy instructor, and is certified by the Pennsylvania State Police as an Act 235-Armed Agent. .  Daryl is trained in executive protection and holds a sixth-degree black belt in Aikijitsu.

Daryl achieved the rank of sergeant before transitioning to the private sector.  He supervised patrol operations, training, special operations, and community policing.  Daryl participated in the development of law enforcement surveys sanctioned by the United States Department of Justice.

He was a member of the Newark New Jersey  Downtown District Improvement Committee, provided security job training/mentoring for the Urban League of Essex County, Newark Housing Authority and currently working with state One Stop programs in Camden and Gloucester Counties.

Daryl is a Leadership Newark Fellow, New Jersey Notary Public, and a Past Executive Board Member for National Organization for Black Law Enforcement Executives (NOBLE).  He continues community service through his Masonic affiliations and is a member of the 100 Black Men of New Jersey.